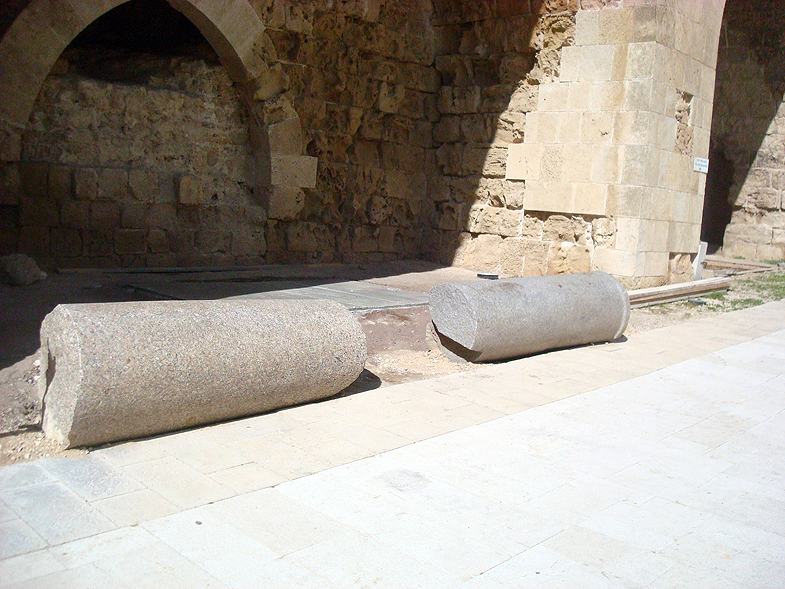 Acre is a city on the Mediterranean coast, 18 km north of Haifa.

The population of Acre is mixed: about 75 percent of its inhabitants are Jews, about 25 percent are Arabs.

Due to its rich history, Acre has many attractions and is extremely interesting for tourists. It is necessary to visit the fortress of the Crusaders and Turkish baths.

In the city there are several other museums, for example, the remarkable ethnographic museum "Treasures on the Wall".

The first mention of Acre dates back to 1800 BC. The city is mentioned several times in Tanakh.

In 1104 Acre was under the rule of the Crusaders. In 1187, he was captured by Salladin, in 1191 the Crusaders returned him to himself. The city was turned into the capital of the kingdom of the Crusaders in Palestine, many churches and monasteries appeared in it.

In 1291 the Mamelukes stormed and destroyed Acre, turning it into a fisherman's village for a long time.

In 1517 the city was conquered by the Turks. In the early 18th century Napoleon tried to take Acre.

In 1918, the city was taken by General Allenby's troops and became part of the territory of the British Mandate and the administrative center of the Northern District. May 14, 1948, Akko was occupied by the Israeli army.

After the war, the city began to grow rapidly due to repatriation. In the 1960s, Jewish immigrants began to settle outside the walls of the Old Town of Acre, which gradually turned into a tourist site.


City streets and attractions near the city:

Acre. Treasures in the Walls Museum

City streets and attractions near the city:

Acre. Treasures in the Walls Museum

Israeli Settlements in Judea and Samaria

Religious Cities and Villages of Israel

Distances between Cities and Villages

The Health Care System in Israel

Hospitals and Medical Centers in Israel

Cities and Villages of Israel

Traveling in the Holy Land

The Antiquities of the Land of Israel